Why we fight: Status & belonging

Deep down I knew it was coming but I didn’t want to admit it, now it is here I had a burst of anger followed by a wave of emotion somewhere between disappointment and irritation.

Disappointment and irritation for many reasons, but especially because it means at least another three weeks of listening to the public herd bleating their well-memorised slogan “stay home, stay safe”.

Yet more virtue signalling and moral posturing from people as they attempt to publicly shame others for not being and doing exactly like them.

They have zero idea they are absolutely desperate for attention and out to gain two things very dear to our evolutionary hearts: Status and belonging.

On a conscious level, they have built a moral framework to justify their behaviour towards others.

They are attacking others to save lives!!

But in reality, this is a vehicle to justify their attempts to achieve higher status within their community/tribe and to ensure their continued belonging to the group.

One of the core commandments in the ACN course is

Our minds are not blank slates at birth, they are primed for certain behaviours by millions of years of evolution.

Subconsciously we are programmed to want to be part of a “tribe”, to belong.

To protect ourselves against violence from others we built bigger and bigger social groups, which on the whole are more secure and less prone to aggression.

Once a group formed we needed to know who is in charge, who does what and this is often determined by status.

The drive to survive and continue your genetic lineage is very strong indeed.

That is why being lonely or excluded from a friendship group can feel so painful emotionally.

Your palaeolithic brain subconsciously knows this would have meant almost certain death out on the plains.

Being lonely is linked to increased rates of all the bad things you don’t want to get and thus death.

Loneliness is stressful and stress increases the immune system sensitivity – your immune system is primed, ready to kick off at the merest whiff of a perceived threat.

So when something does challenge your system there is an immediate and sustained inflammatory response.

Check this research out, two groups challenged with a toxin, the more lonely group has way more inflammatory response than the less lonely.

A sustained inflammatory response is at the root of pretty much any chronic issue you wish to mention.

Remember the Okinawa Islanders I talked about in the summer who have the highest rate of centenarians and on average live 97% their lives free from disability?

They have Moai, which means life long friends, check out the article from August here:

– Stick to your closest tribe, maintain your friendships/moai and be wary of “social media”, it is not a place of kindness. It is a system for projection of insecurities and blatant attempts at increasing status and belonging via moral posturing.

– Try virtual pub quizzes on zoom with family and friends

– Watch the brilliant Dr Mike Martin PhD (and former soldier) being interviewed about his book “why we fight”, it is a brilliant insight into human behaviour through the lens of evolution. 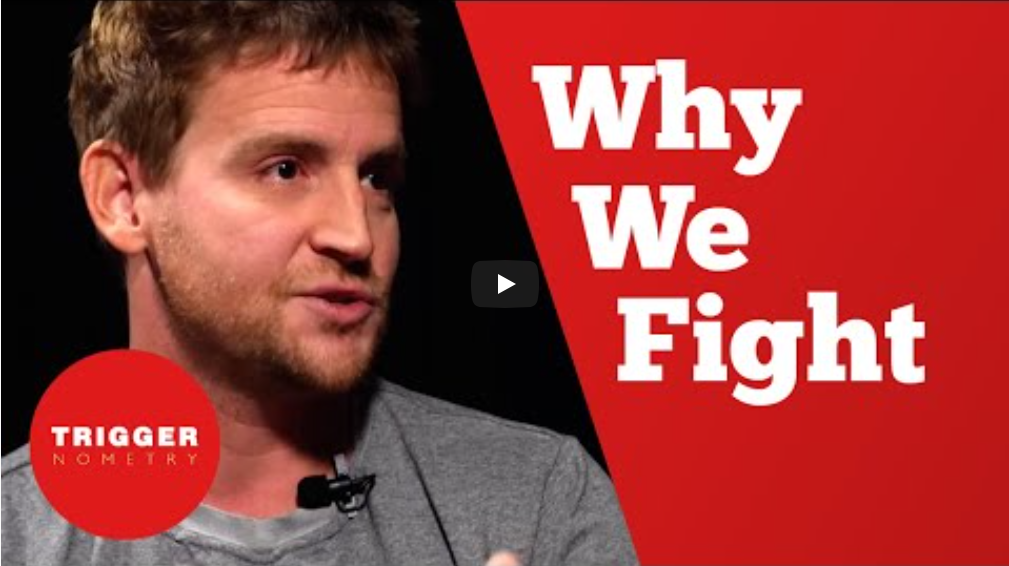