Why stress gives you diabetes

Last week we talked about blood sugar and how we can use a classic old school remedy, apple cider vinegar, to blunt our sugar responses.

This week, I will use one of our critical Core commandments that I refer back to again and again (and again) in the course. 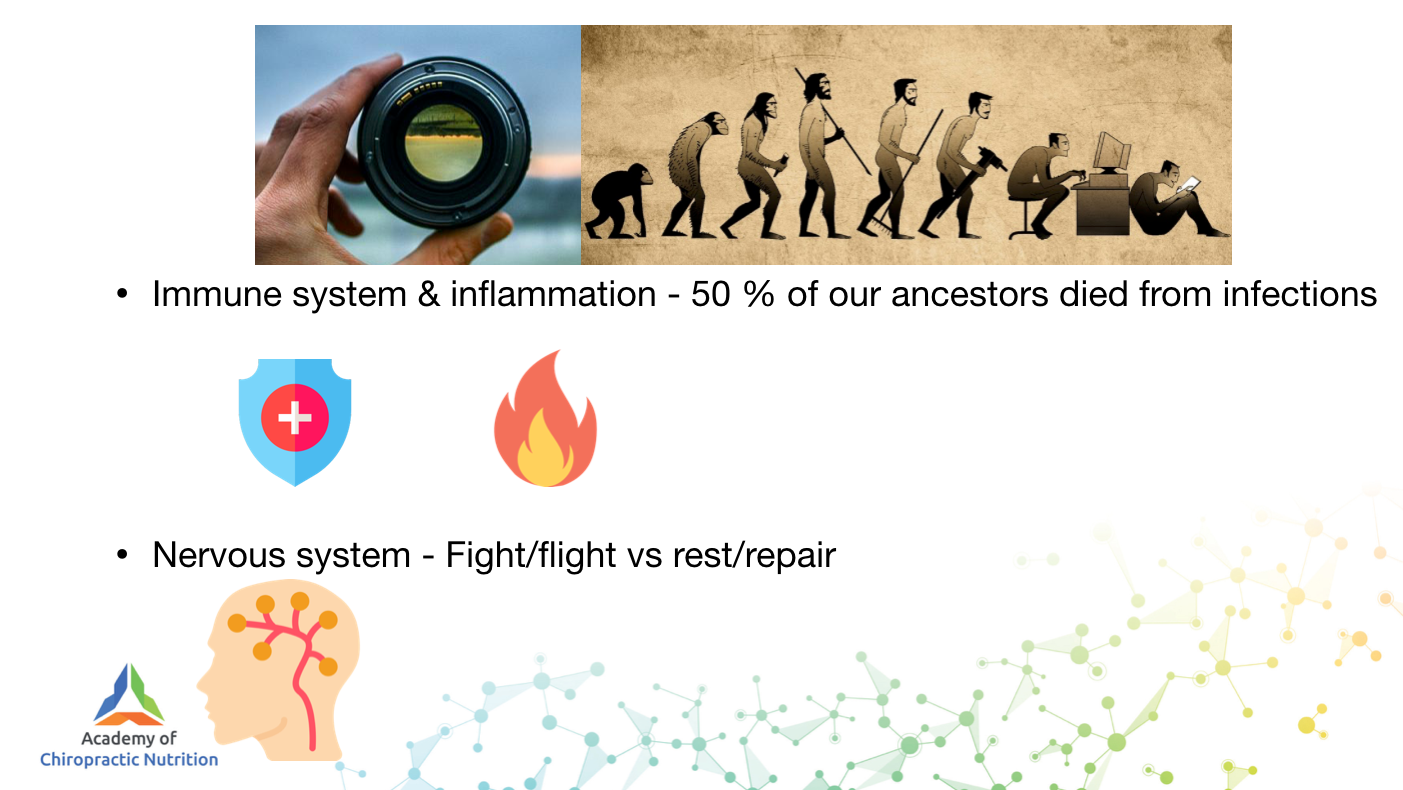 Trying to make sense of symptoms, blood tests, and “diagnoses” without considering our evolutionary history is nigh on impossible.

We have an immune system targeting anything it perceives to be a threat and generating inflammation.

Creating what we call a sustained low grade inflammatory response,  a response to something or because of something (it is not just chronic inflammation).

Stress of any kind increases the production of cortisol, which in turn starts raising glucose in the blood, ready to run/fight.

This is a combination of stored sugar in the form of glycogen going back to glucose (glycogenolysis) and making new glucose from non-carbohydrate sources (gluconeogenesis). 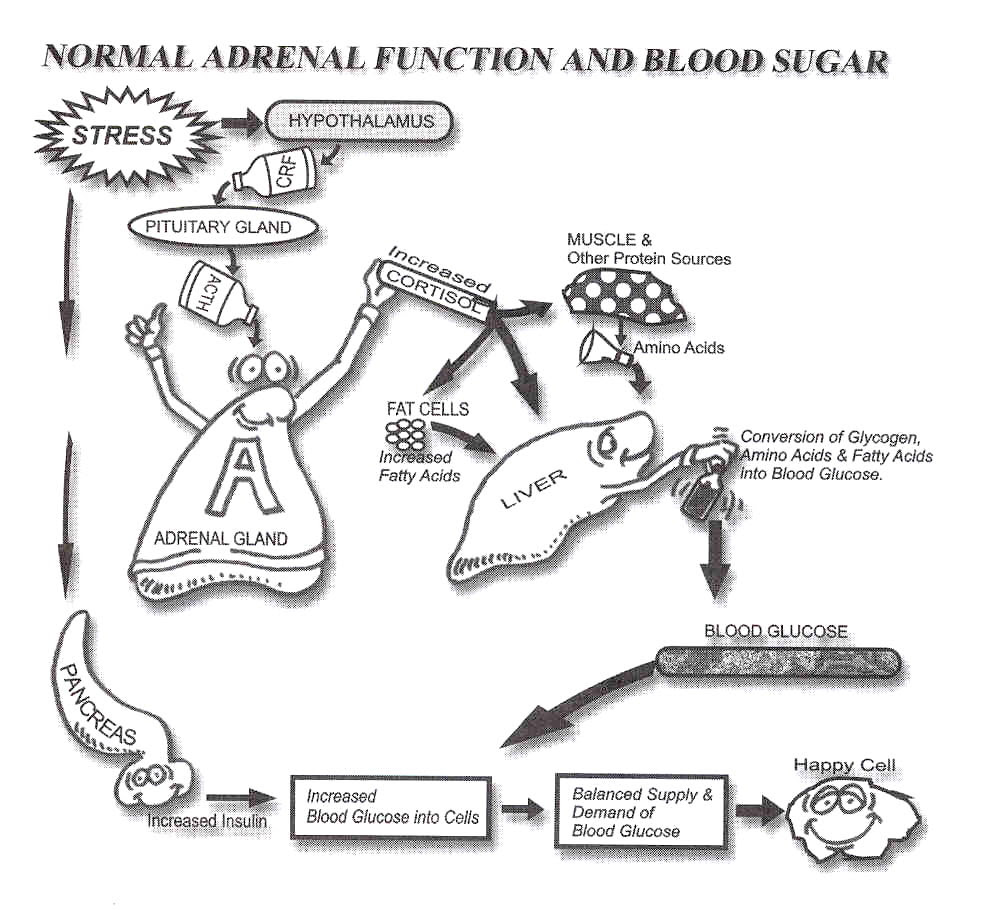 Thus your blood sugar levels are maintained, and you can do what you need to do.

The continuous blood sugar monitor has shown this in quite amazing ways.

Check out the graph below from a member of the Core Concepts group. This spike was after a relatively high-intensity exercise. 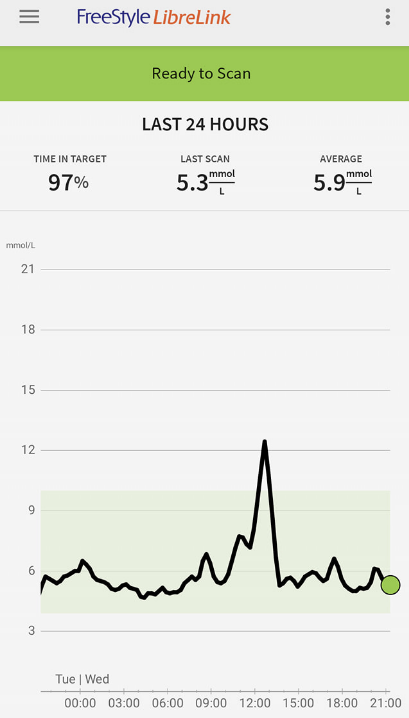 Again, through the lens of evolution and understanding the nervous system and cortisol, this begins to make sense.

Very hard exercise may spike your blood sugar temporarily, while lower, more steady cardio may drop it for a while. 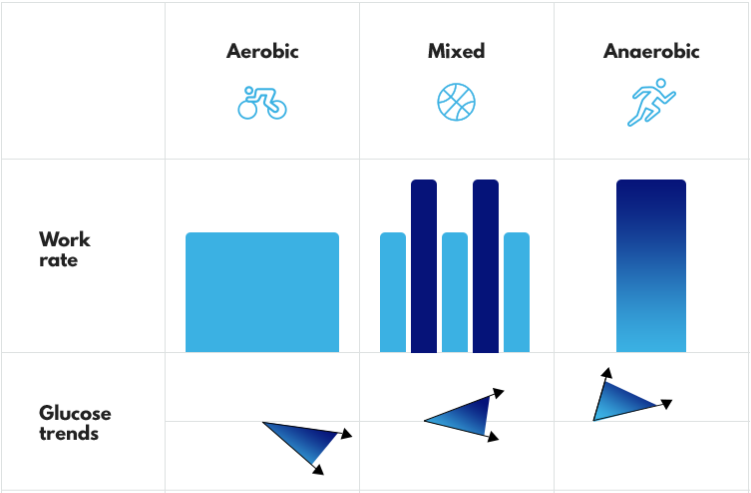 And another member also reported spikes in periods of emotional stress, a different source of stress from exercise, but the same physiological response.

The issue is not the response per se, but the mismatch we have between the way we evolved our nervous system and the modern life we live.

We live under relatively long periods of stress, which we simply did not evolve to sustain. 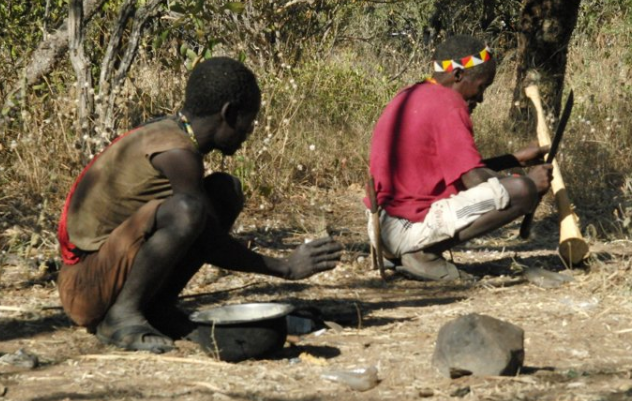 Yes, they hunt, gather and forage, but they do not spend all day chasing food or stressed out trying to send a million emails hunched over a laptop.

We simply have an evolutionary mismatch in the way we live and the way we evolved to live.

Stress-induced hyperglycemia is an evolutionary adaption, but the stress shouldn’t be 24/7.

This, along with the ultra-processed, carb-heavy diet we eat, may be part of why we have an epidemic of diabetes.

Your body is constantly getting you ready to run off or fight, and eventually, you become insensitive to the persistently high glucose in the blood your body is producing.

It is tragic that we have a global epidemic of diabetes, which is simply a symptom of poor diet and lifestyle.

That could bankrupt the NHS.

All the while we have people starving to death in 3rd world countries and using the food banks in the UK.

– Check out Daniel Libermans book, it is a fascinating read 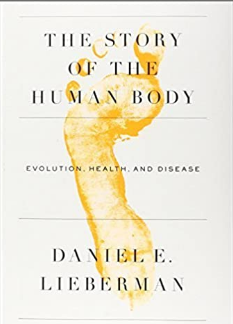 – Stress is a normal part of life, but if it happens perpetually with no relaxing, bad things happen.

– Do something daily to bring you down, it does matter what it is, walking, reading, meditation, jigsaws, whatever you find works, make it a habit.