What Cosmo aren’t telling you about obesity (or vitamin D)

Welcome to 2021 and if we thought that 2021 would bring us any change soon, we were mistaken.

A group of the most published vitamin D researchers in the world have put together an open letter to governments around the world to show the weight of research backing 4000 iu daily of vitamin D to help patients immune systems work better in the fight against COVID-19.

You can read it here:

The frequent criticism of the use of vitamin D is that on it’s own it is not a silver bullet/cure, or a “sole measure”.

But who is suggesting only using vitamin D?

Not me thats for sure.

When the stakes are so high, the cost is low and the risk is zero when contraindications are followed, why would you not?

As per last week, 87% of the UK population are deficient or insufficient.

If you are non-caucasian, elderly or obese then the risk is much higher you will end up in ICU or die.

Those three groups are also even lower in vitamin D. 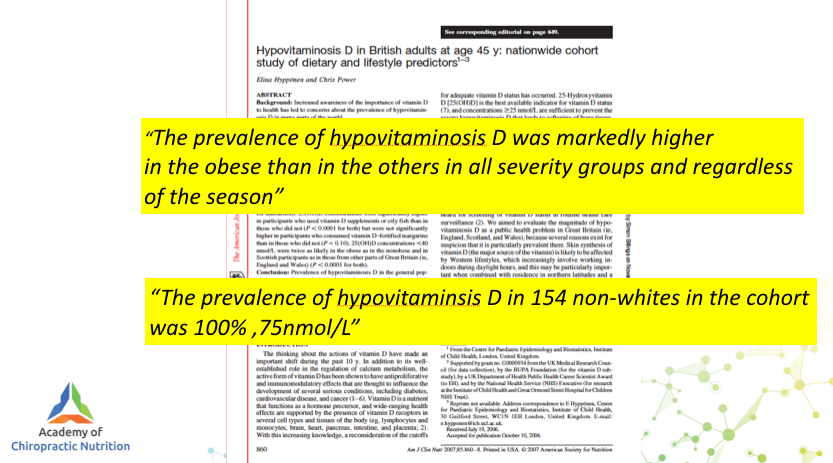 And it is the latter of those groups that are actually able to do something about their risk (and diabetics).

We know why people are obese, it is not a secret, too much of the wrong types of food, and not enough movement.

We know we can reverse diabetes type II with intervention.

In fact, big shout out to my mum who at nearly 80 years of age has recently come off all her diabetes medication – what a legend !

Did you know the stats below? 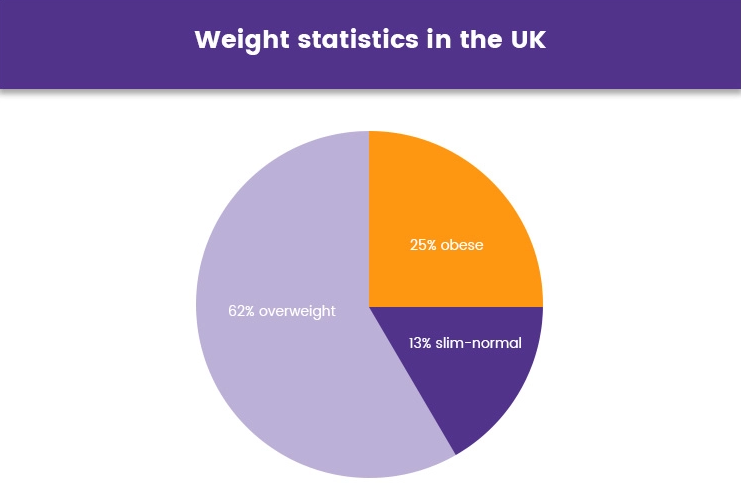 I wonder how many of the people currently in hospital with covid are obese or overweight?

How many of them would not be there if they had been educated on executing a healthy diet and lifestyle?

We know that obesity is linked to far worse outcomes from cover 19. 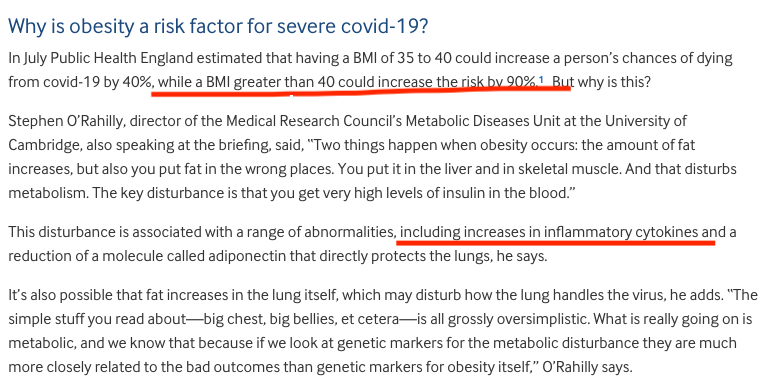 Note increased cytokines, this means more inflammation which we discussed a few months back in relation to obesity.

When it comes to weight, aesthetics are not the issue.

How you look and feel about yourself is your business and on-one else’s.

Health is the issue, especially with the NHS is publicly funded.

So when I saw the recent Cosmopolitan cover, I felt angry at the editors and sorry for the people they are lying to. 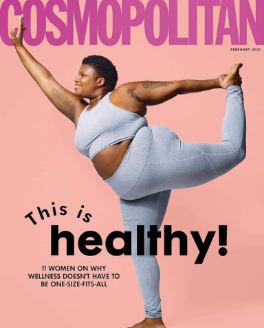 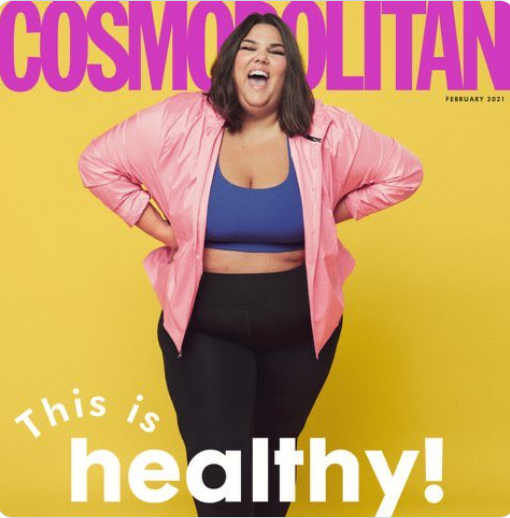 Make no mistake about it, obesity is not healthy.

Obesity says nothing about you as a person per se and it is not a judgement.

It is a statement of biological fact and obesity is a symptom of poor lifestyle in the majority of most but not all people.

Your don’t have to have a beach fit body, a massive bootylicious arse, or a 6 pack and pecs to be happy and healthy.

But you can’t be morbidly obese and healthy.

You just need to give your body what it needs to runs your systems.

At the end of tons of very complex clever metabolic schnizzle, health boils down to this.

Not enough good stuff, too much bad stuff, in fact that is one of the first parts of the course. 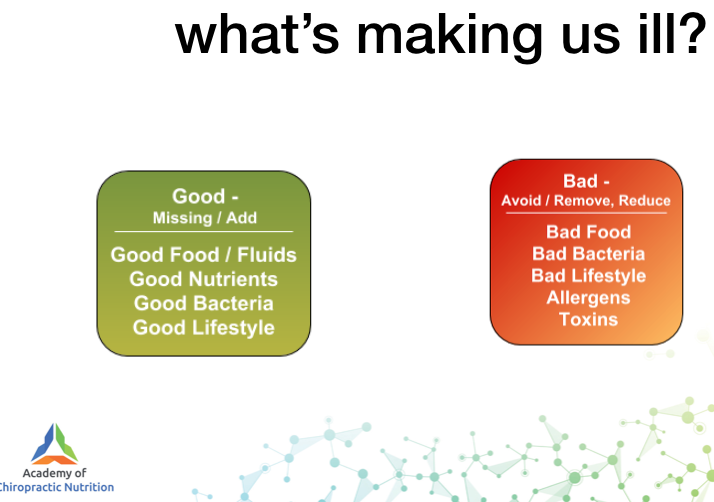 You are just a series of pathways with lots of recycling. 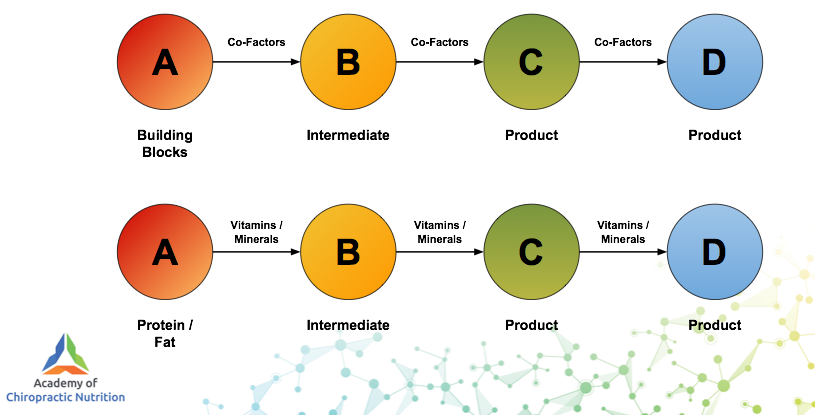 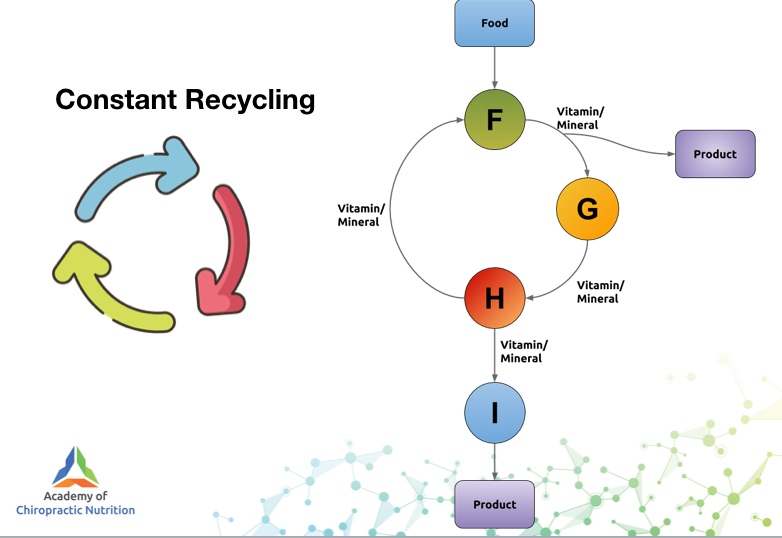 The “perfect body” aspirations are sick manifestation of the fashion industry and social media. Many of the images on social media are not even real thanks to clever software for editing.

Love island has made boys want to have pecs or else they are failures and now girls seem to have half their bums cheeks on show at every opportunity.

Most people that are obese are woefully uneducated about what a healthy diet truly is (see link to documentary below).

There are a few that have gut microbiome issues that really do predispose them weight gain, low levels of akkermansia specifically. Note that once again reducing inflammation seems to be part of how akkermansia helps. 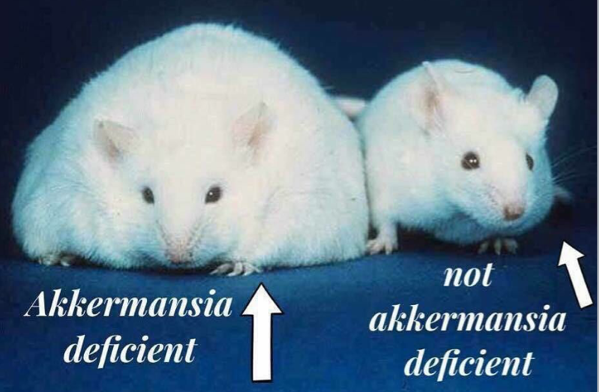 There are also more significant issues that underpin excessive eating.

A friend is a bariatric surgeon and he told me of patients requesting a stomach bypass, that would admit it to him, around a third of them had been sexually abused as children.

That really shocked me but it was a casual chat, so decided to look it up in the literature.

Turns out the % with trauma in their childhood was much higher.

So I am 100% against bullying and prejudice based on physical appearance, though I think what many obesity campaigners call “fat shaming” is actually simply statements of truth about excessive weight from poor lifestyle and the consequences of it.

People simply have to choose their sacrifice – you either eat all the junk you want and sacrifice your health and lifestyle, suffering along the way or you sacrifice the junk food and live a longer and more energetic life.

The responsibility is yours.

Check out the documentary “The men who made us fat” – I send this to lots of patients, it really helps them understand how we have been lied to since the 70’s on whets makes us fat.

Email the vitamin D for all to document your MP and make sure you and your family are vitamin D optimal.