Three weeks ago I was writing funny, pithy newsletters about the coronavirus (rebranded to COVID-19 to sound more technical and scary, it is actually a member of the SARS group, so it should be SARS-CoV-2, so there).

Well, I am not laughing now, am I?

There are lots of comparisons to war, but in a war, everyone can see the damage and the enemy.

With this, you can’t, and we are locked down for potential deaths, given the number currently sits at 578, which whilst tragic on a personal level, is a drop in the ocean at the moment compared to seasonal flu. This varies each year but is somewhere around 17,000 last figure I saw.

The difference is the speed of contagion.

Flu deaths are spread of 6 months of autumn and winter (ahem lower immunity from lower vitamin D?) whilst these are all coming in one hit and thus the potential to overwhelm to the health services.

So what to make of it?

As humans, we suffer from cognitive biases and want to make sense of the world, reduce it to something simple and understandable.

Thus opinion varies from outright hysteria “we are all doomed” to “what’s the problem? just a few old people dying, big deal”.

I am definitely towards the latter, but I can feel the pull of hysteria, every now and then, especially when if I see a few headlines from newspapers.

I loathe the vast majority of what is known as the “mainstream media” (MSM).

In my opinion, they are the biggest barrier to genuine social and political reform and change for good within the UK.

Let’s suppose an MP or cabinet member, really, genuinely wants to do something good for the country.

The MSM’s job is to get you to buy the newspaper or click the link. If the “journalist” doesn’t get published and read, they are out of a job.

For that to happen they do not report the news and let you make your own views.

They sell you moral outrage so you can judge others and make yourself feel better.

Example: Why has prostitution not been legalised and regulated in the UK?

In many other countries, it is a source of tax revenue for the government, and the prostitutes are in a safer environment, rather than on street corners vulnerable to predators and hooked on drugs. The police know exactly where the “red light districts” are, so they are tolerated.

So why not legalise it, make it safer and create a genuinely new source of tax (we are going to need to in the next months and years).

The MSM would sell moral outrage and crucify the politician trying to do something genuinely good and right, in order to sell newspapers.

The media have made it impossible for the government to do anything other than follow the rest of Europe like lemmings and shut down.

It was thanks to Neil Ferguson at Imperial College, who told the government that 500,000 could die, that we started the lockdown. Turns out as many other scientists have been saying, the statistics are not reliable.

Whether it is the right thing or not remains to be seen, though I looking forward to seeing how it plays out in Sweden, who are as always playing it extremely cool (maybe it is a cultural thing?)

Anyhoo, we have been given our medicine of social and economic lockdown, and I am nervous the treatment is worse in the long run than the disease.

Economically we are going to be between a rock and a hard place.

After the global crisis in 2008, we had “austerity” and cut 30 billion from welfare and social services.

Given the chancellor announce 330 billion bailout for employed people plus whatever he gave away to self-employed last night, I suspect all the clapping the streets will give way to riots in the streets once the unemployment and house repossessions kick in.

The best I can hope for is at the end of this it will serve as a kick towards health and wellness as a national obsession.

The brilliant cardiologist Dr Aseem Malhotra, pointed out on SKY that the vast majority of those dying are ill with metabolic issues.

You can reverse diabetes in two to three months with lifestyle changes and make yourself more resilient to infections.

He also pointed out inactivity for 3 months in the elderly could cause an additional 7000 deaths in the UK in the next year – will the medicine be more deadly than the disease?

We need more of this guy on the MSM talking about health.

For me, I suddenly have every day free to work on and complete the ACN’s flagship course – Core Concepts in Chiropractic Nutrition: Understanding the Neuro-Mechanical Metabolic interface.

This I believe will be the main positive for me, suddenly I have three weeks of complete focus to push forward and to make a difference by leveraging my impact through my colleagues.

I have also fallen back in love with my kindle and am busy reading Digital Minimalism by Cal Newport (I already love it, me and my iPhone are going to have to renegotiate our relationship boundaries). 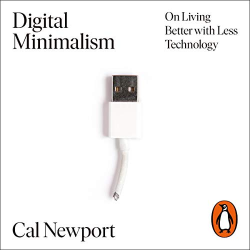 Also The carnivore code by Dr Paul Saladino (it is challenging some beliefs of mine, which is always a good thing). 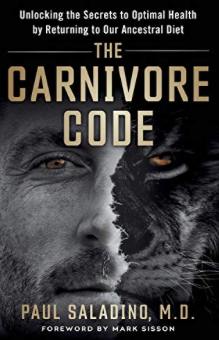 I have found all sorts of things at the bottom of my freezer to feed the kids and my daughter’s spelling is coming on nicely (next stop grammar school). 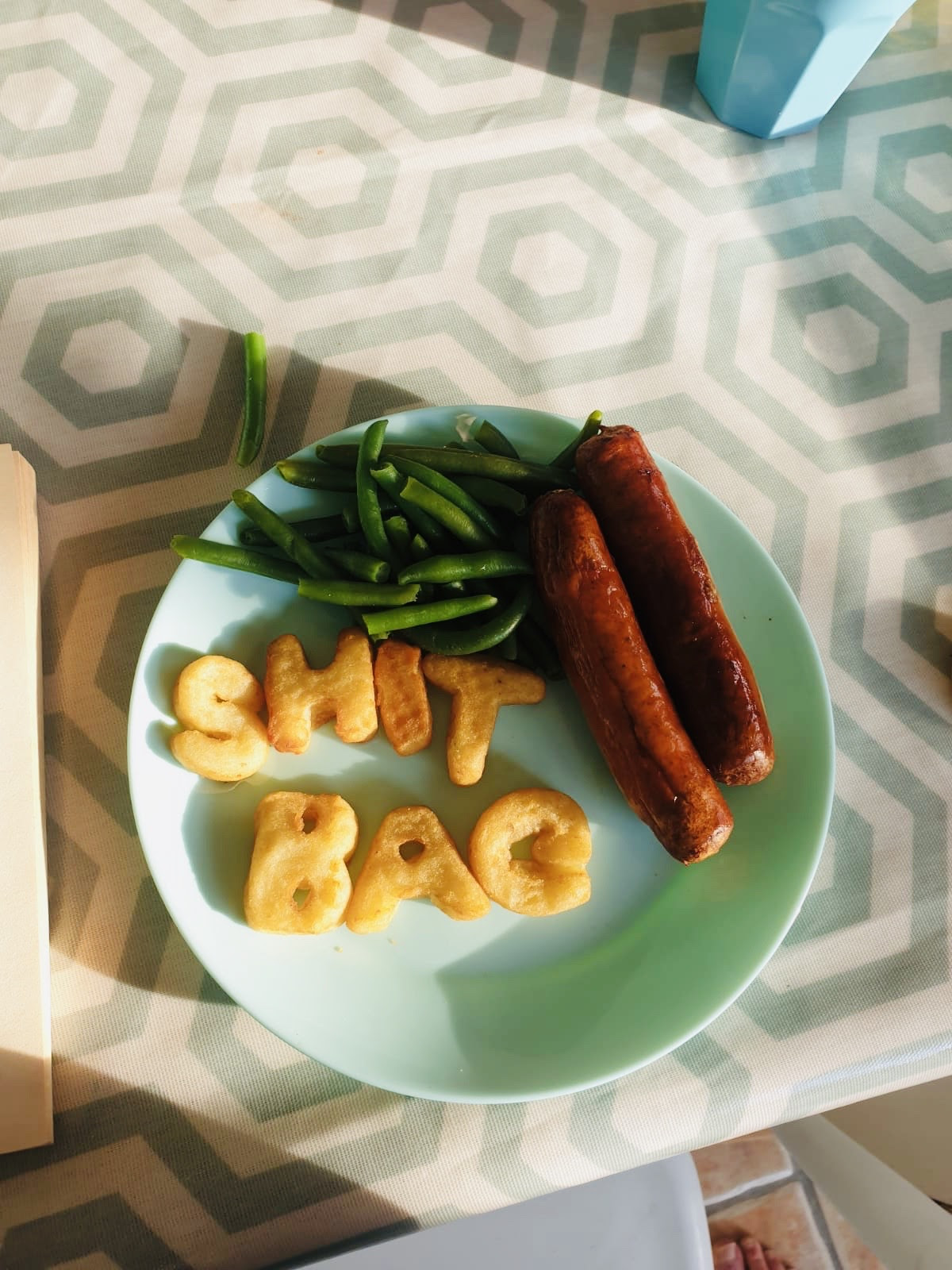 In the evening, if you fancy something to take your mind off everything check out Tiger king on Netflix, these people are bats**t crazy!! Did you know there are more tigers in the USA in captivity than there are in the wild? They have them as pets…..a sodding tiger!!

I will also suggest the series Loudermilk on Amazon prime, caustic and hilarious.

My film recommendations for the next 3 weeks:

For a good film documentary try “The eagle huntress” on Netflix, it is about a young girl in Mongolia and her Dad who loves her and believes in her like all Dad’s should, I loved it.

Or Between two ferns – the movie, Netflix again (made me laugh out loud a lot)

For something exciting try Calibre on Netflix, I had to stop about halfway in to do some deep breathing.