The power for food and infections

Before we get into this week’s newsletter, hot off the press is another review of statins for the reduction of LDL cholesterol and it seems the authors may have been reading my work……

Note in the results section they split it up into reduction of all cause mortality reduction and myocardial infarction (because if you die of a drug induced cancer of some kind you didn’t technically have a heart attack, did you?)

They may or may not kick you out of the study for myocardial infaraction, but in all cause we pick it up and the reductions are thus even lower.

They also are very keen to pick apart absolute risk reduction from relative ones.

Well done to them and let us keep our fingers crossed we see more of this kind of honest, patient-centred discussion on results.

Speaking of results, one lady who knows the power of changing lifestyles and using supplements is Terri Walhs MD.

From a healthy adult working in general medicine to wheelchair bound with progressive MS.

But with the power of root cause medicine and a paleo-esq diet, she reversed her MS completely.

The tedtalk she did is incredible and well worth a watch, I send it to clients with autoimmune issues to show what is possible. 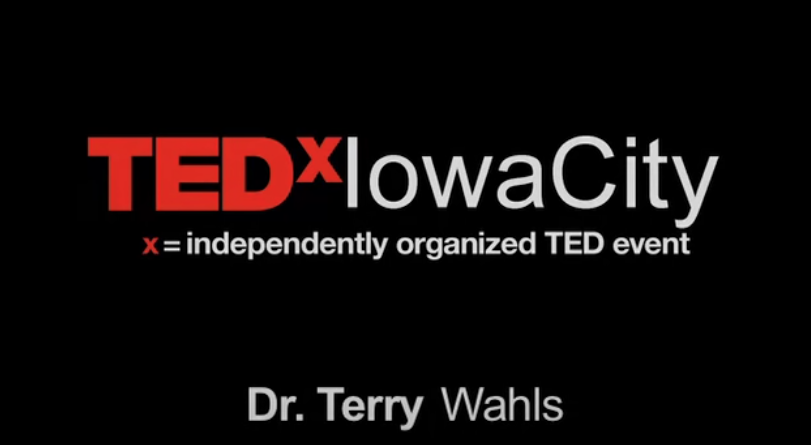 Now she is a case study effectively (or an “anecdote” if you are a “Evidence-based” cult member. To be fair evidence based doesn’t mean do only what you have a RCT’s for, that is a branch of medicine called statistical ONLY based medicine, which no one practices).

So she went off and got funding from NIH, no less and started RCT’s.

They used the paleo diet which has no dairy, legumes, or grains against usual diet.

We should interpret these within the context of a lack of individualised care, no supplementation, no testing for heavy metals, mould, environmental toxins etc, which would be what Terry Wahls did herself.

I note the inflammation levels were still above ideal in the paleo group. 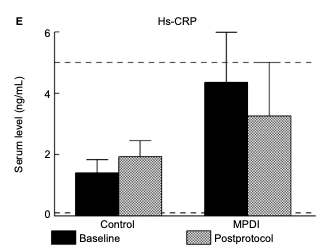 But still, the results for diet only were impressive. 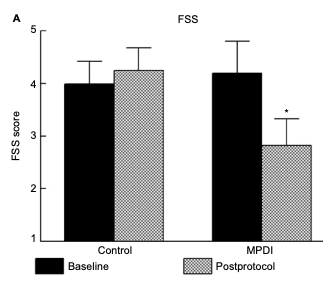 Noticeably, they both had benefits, though the paleo group were far better. 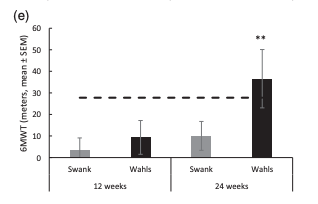 But I take from this that getting patients to stop eating processed junk food and eat real whole food often produces good results. You are effectively removing toxins from your diet.

Food can create an immune response to the protein within it and that can trigger autoimmunity.

But it can also feed bacteria, both good and bad.

Check out the link between Klebsiella and AS, something I know about all to well.

As I mentioned, toxins can also produce inflammation. This is the third trigger.

These can be external, like the environment or from mercury fillings, or they can come from within you being an endogenously produced toxin like homocysteine (from low B6/12 and folate). Or from bad bacteria like Klebsiella which, when they die, release a poisonous toxin from their cell wall, called LPS.

This, then, is a huge part of the total inflammatory load, the FIT’s. 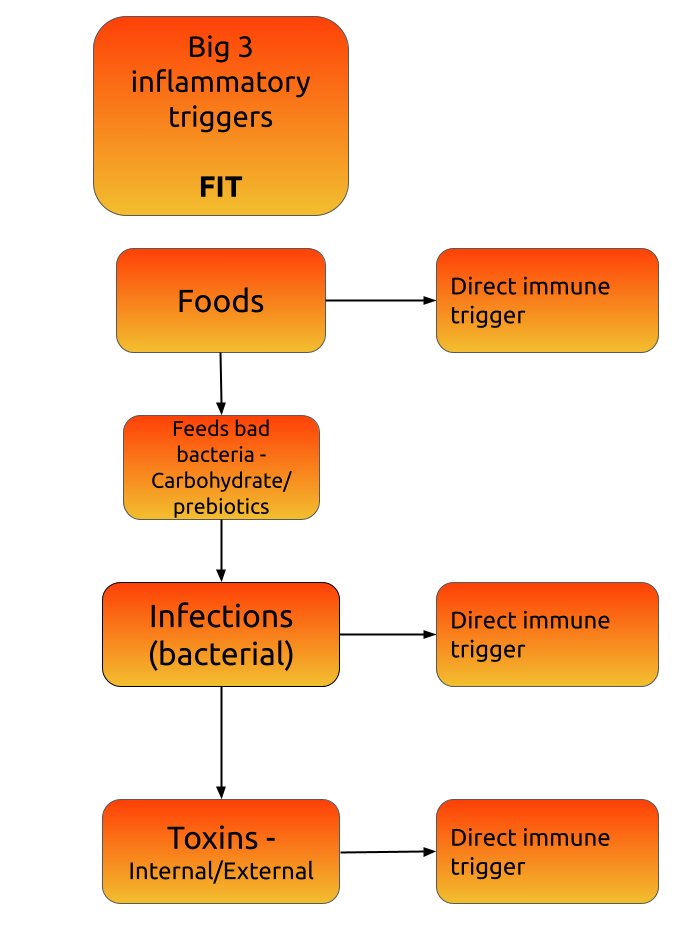 By the way, is LPS really that bad for you?

Well, let’s consider if they want to study the effects of inflammation on pain thresholds, mood etc, they inject you with…..LPS. 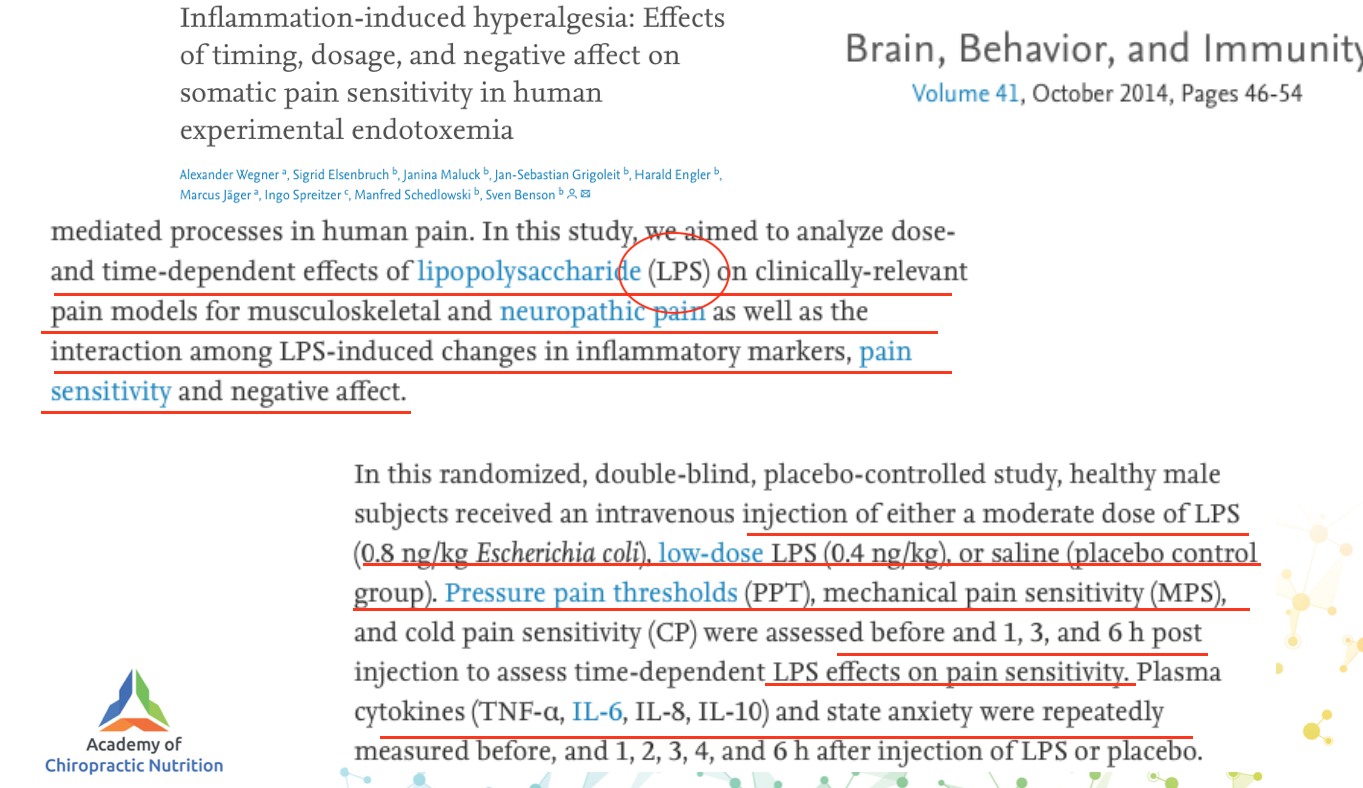 Inflammation (and cortisol) goes up: 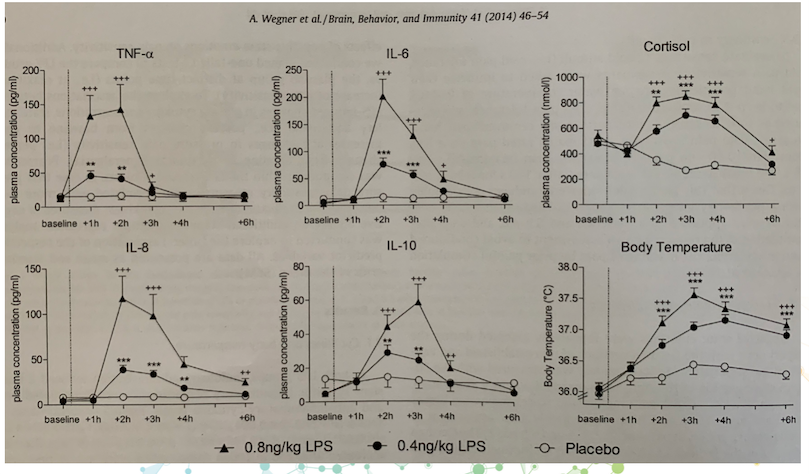 And pain thresholds come down: 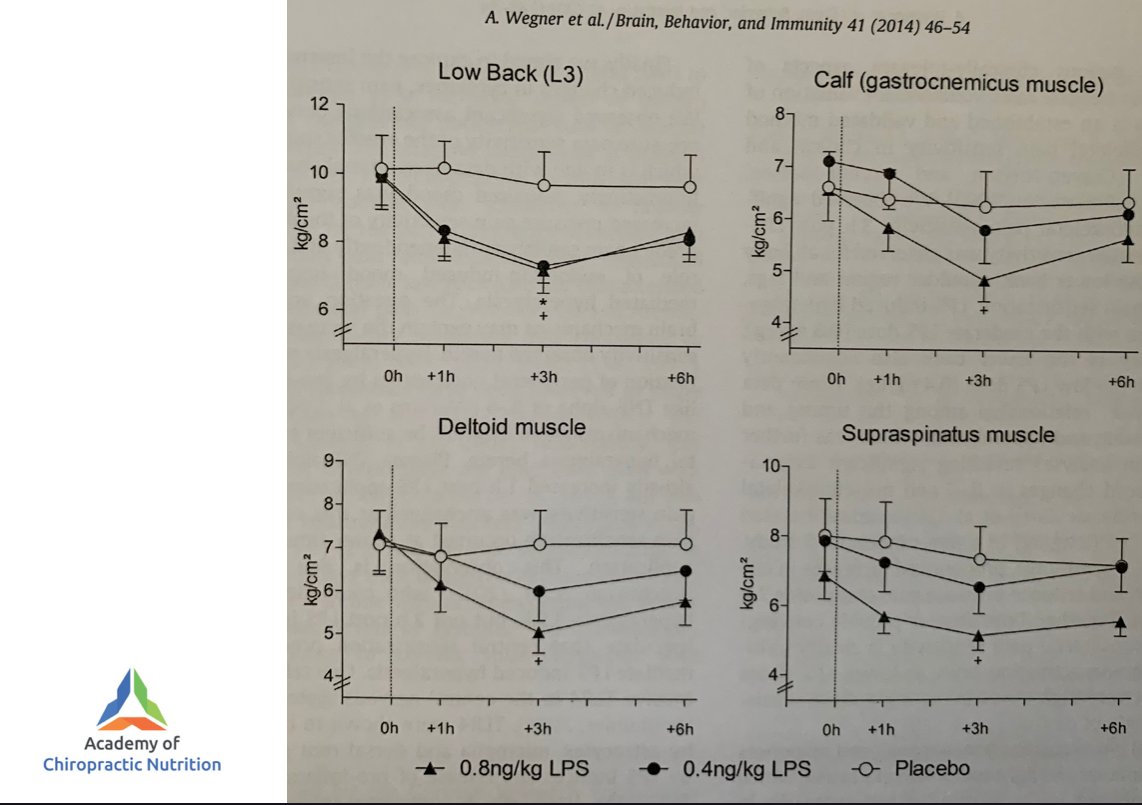 That is the power of diet and treating the gut microbiome.