The detox even the NHS recommends…

This week we are going to talk about something that is well known and widely used by the NHS, but so much but the rest of us.

If you turn up in hospital after swallowing something poisonous, one option is big glass of activated charcoal, 50 grams to be precise

It is in the BNF and everything, check it out 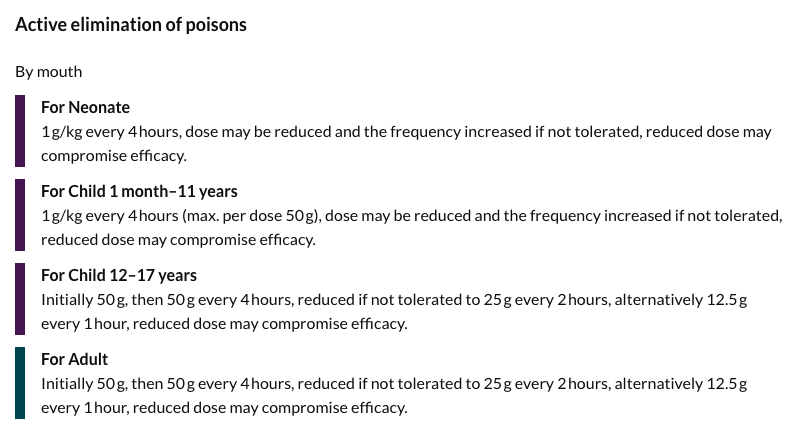 So why charcoal and what does activated mean?

You take charcoal made from things like wood or coconuts, then you process it at very high temperatures which changes its internal structure, reducing the size of its pores and increasing its surface area.

This results in a charcoal that is more porous than regular charcoal.

The charcoal’s porous texture also has a negative electrical charge, which causes it to attract positively charged molecules, such as toxins and gases.

It is this porous nature plus negative charge that helps to trap toxins and chemicals in the gut, thus preventing their absorption into the blood stream.

Because activated charcoal is not absorbed by your body, it can carry the toxins bound to its surface out of your body in faeces.

This is really important for toxins ingested coming down into the gut but also toxins already in the cells which the body is trying to remove.

They are taken from the cells into circulation, then processed in the liver. Then when the body pushes out bile for fat absorption, the toxins get pushed out with them in to the small intestines.

Ideally these get removed via the faeces and are gone forever.

But the body needs to recycle bile, so in the lower small intestines and colon 95% of bile salts are reabsorbed backing into circulation…..and so are the toxins.

This is well established in pharmacology with drugs like diazepam, aspirin and morphine. Drugs are conjugated to glucuronic acid in the liver then pushed out when bile is excreted.

But those 100 trillion friends you have been harbouring in your gut for the last 2 million years, if you have an imbalance then they make too make too much of an enzyme called beta-glucuronidase, which de-conjugates them, they go back into circulation, bummer.

It is worth noting this can also happen with oestrogen which is also removed by this (and other pathways). Hence high levels of beta-glucuronidase on a stool test may lead to increase oestrogen levels and higher risk of oestrogen sensitive cancers, like in the breast. Though there are of course may causes of cancer and high oestrogen.

So we want to bind up any toxins in the gut, exogenous or endogenous to stop then getting back into the blood and us building up high levels of toxins as we age.

Remember we live in a world toxic beyond anything our evolutionary detox machinery can cope with.

The idea of a detox may send the so called “sceptics” into a rage but the reality is we should be helping our detoxification system daily.

This is nothing fluffy and alternative.

Air pollution is believed to kill 8.79 million people a year. 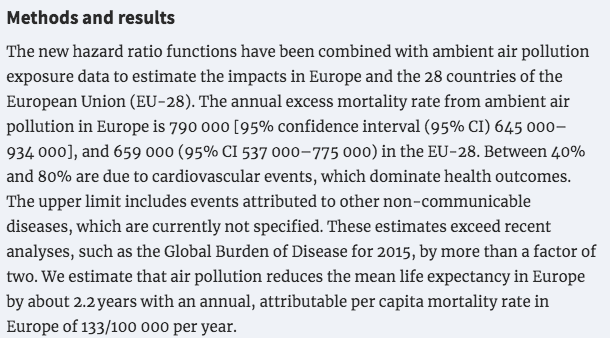 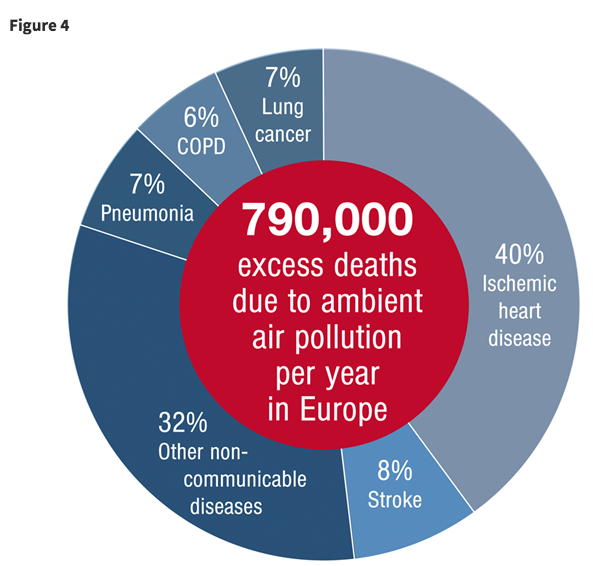 Check out the study:

It does not get any more mainstream or deadly than that, it makes COVID-19 look pretty meek.

So we can use simple, cheap and effective activated charcoal to help our body remove unwanted toxins of all sorts.

From daily toxins to nasty food poisoning to your windy pops, you can bind it all with charcoal

Remember we need bile to flow for the toxins to be pushed out, so a good digestive bitter helps too – try something nice and tart like apple cider vinegar or herbs like globe artichoke.

– Grab some activated charcoal, I use a coconut one and throw a handful down an hour before or 2 hours after food, I often take some before bed.

– View the body through the lens of evolution, yes we have a great detoxification system but we simply cannot cope with the levels of man made toxins in the environment or out homes. Detoxification requires energy and adequate levels of nutrition (amino acids, vitamins and minerals) – something many people, especially those with long term illness, are very low in.

– Read, The secret history of the war on cancer by Devra Davis, it is truly shocking and a truly amazing book. 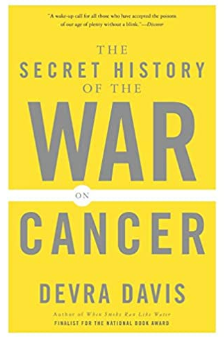