The death of nutritional research

When I am doing full functional medicine one to ones with clients, one common issue they report is being confused about diet advice.

And who can blame them, one minute you are reading an article saying red meat is going to kill you with heart disease, the next article says the opposite.

The challenge is all these researchers have a vested interests and need to get published (and ideally get headlines to get more funding).

Also with nutritional research it generally fall into two categories, which is observational/epidemiological and interventional.

Observational studies often have large numbers of people in them and run many years. Which on the surface is good right? But the reality is they are using diet recall questionnaires to ask things like, on average how many times a week did you eat red meat over the last year?

This is massively prone to error and bias.

It also includes healthy user bias, ie people that pay more attention to their diet and eat less ultra processed foods often have other healthy habits that reduce the risk of heart issues, like exercising.

Plus they are trying to draw causation from a study that simply is not designed to do so.

So while they try to adjust for all these things with jazzy statistics no one else really understands (most just read the conclusions at best or at worst the paper title or headline in the news), the reality is we simply cannot be sure what is causation vs association in many of the studies.

On the other hand, interventional studies are often using small numbers over a short time frame simply due to the logistics of it all.

These change one thing and are designed to draw causation but in such small numbers and especially for such short times can we really use these for making long term decisions on something like heart health?

One other thing to consider is studies often fail to distinguish processed from un-processed red meat. Clearly eating a big mac is very different to eating red meat from a grass fed organic cow but it muscle meat or organ meat, they simply are not comparable.

Bear in a mind also that the news headline and the conclusions do not always truly reflect the results and nitty-gritty of the data.

Let me give you can example, recently a study was widely reported that suggested red meat was bad for your heart.

It was universally reported with this headline

And I do mean universally, look at the search I did 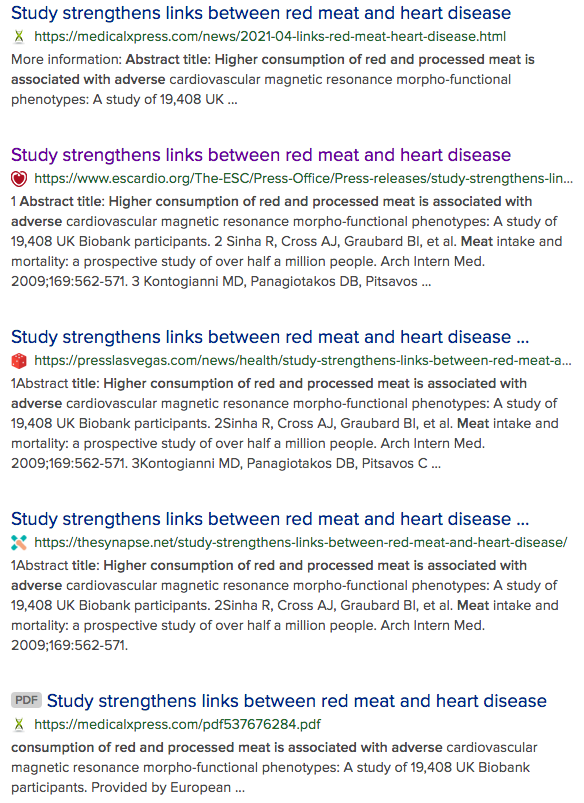 It is almost like the researchers wrote the headline……

The once you get into the details, which were actually presented at an online conference so details on the study are like my hairline, thin, it looks good at first.

Note 20,000 people, that is a lot and should carry a lot of weight but they also ‘fess up to mixing up processed and unprocessed red meat

Note self reporting, for diet recall.

They used some decent endpoints for the heart analysis.

They also tried to account for other lifestyle factors, self reported of course.

Now remember this is an observational study so we cannot draw causation, which the researcher points out, and then she goes ahead and tell us to eat less red meat anyway because it “seems sensible”.

The thing is though, lets think about the numbers here, 20,000 people all scanned? That is a huge, massive, colossal number of people scan. The time and money need seems almost unbelievable.

So the reality is in previous research they with 5000 people from the biobank, they actually scanned 657 people. I suspect they picked the people with higher intakes of red meat and scanned them and gently forgot to mention this in the press release.

See, the headline and in this case the vague methods do not match the reality.

Then if want to flip it around, an RCT (it is the gold standard don’t you know) on adding lean beef into a mediterranean diet reduces risk factors for heart disease.

59 people, eating in different ways over 4 weeks with added lean beef some washout time and then another diet, repeat.

Frankly, I am not convinced  that either of these studies really tell me anything of great worth.

Let me mess with your mind even more, note that “lean beef” was allowed not fatty, beecuase we all know fat is bad for you, don’t we?

Well…..these dude say fat is not an issue 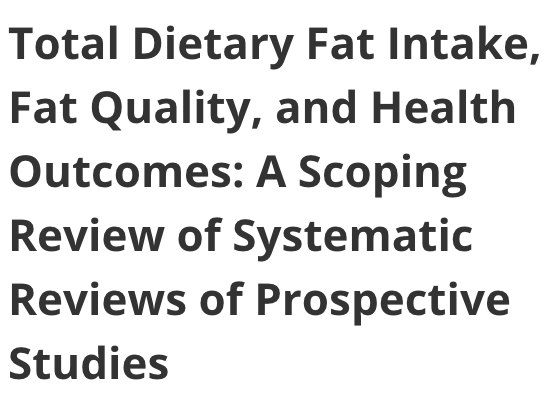 While this group did distinguish processed from unprocessed red meat and found:

Anyhoo……you get the idea, it is all a bit of a mess, the devil is in the methods and the detail not the headline.

Consider also evolution – we evolved eating animals and plants, it was just the environment and how much was available, so we didn’t starve, that varies the ratios.

If you thrive on a “named” diet long term, more power to you. All diets have great success with someone people.

Hence some thrive on 100% plant-based, vegan diets and some thrive on carnivore diet (100% animal-based), they cannot both be 100% right or wrong, can they?!?

Do not try to deny someone else’s reality, if they are in remission and thriving (in the long term), it’s working.

If it isn’t change it – it is all about results, not theory.

The best diet for you is personal – but for the majority, I think you are on safe ground to suggest to patients to try to eat lots of different types of whole/real, no/minimally processed foods – Plants as a foundation with as many colours as you can, rotating the types frequently, plus some high-quality meat (ideally to include offal once a week), & diary if tolerated (ideally raw butter, milk and cheeses).

It is a modified, bespoke Mediterranean type diet – tasty, high nutrient density with bespoke removal of intolerances, plus food for your 100 trillion bacteria and sustainable.

So, we want high nutrient density with tolerance to those foods, simple (ish).

– Always view the body through the lens of evolution, it is one of the “core commandments” I teach.

– Read beyond the headline, things are often not what they seem. 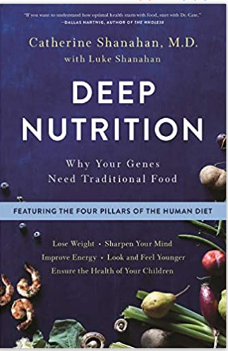