Is your glue making you fall apart

It is circa 2008, late afternoon, I’m chilling with a beer poolside in Sharma el sheikh, trying to work out what the test results mean.

I am still high a kite after swimming with this magnificent beast. 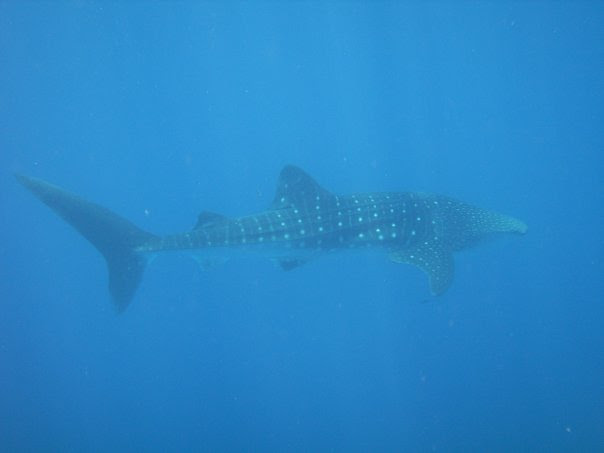 I think it has something to do with gluten but I am not 100% sure. It was actually a salivary adrenal stress test and the anti-gliadin was an extra I hadn’t even noticed.

This it turns out is a pivotal moment, yes it related to gluten and as it happens, my genetic lineage.

You see every single member of my family has or has had an autoimmune disease and I also now know I am the proud owner of two of the different coeliac genes.

99% of patients with coeliac disease have these genes (coeliac disease will now be more correctly referred to as gluten sensitivity with enteropathy).

At the time I discovered my genes, I thought I was an unlucky minority after all only 1% of the population has gluten sensitivity with enteropathy.

Turns out I am rather common (in so many ways).

A whopping 55% of Caucasians have one of the genes, so I am in good company.

For every one person diagnosed with gluten sensitivity with enteropathy, there are seven walking around undiagnosed.

In the UK that means there are approximately 600k diagnosed with 4.2 million un-diagnosed.

But one key thing they all have is increased gut permeability aka a leaky gut.

This is more pronounced in gluten sensitivity (with or without enteropathy) but it even happens in healthy peeps without the gene, albeit less so and temporarily.

If you are the healthy first degree relative of someone diagnosed with gluten sensitivity with enteropathy, you too have the same degree of gut permeability, you just don’t have the total villous destruction your relative has (hence enteropathy).

It is the leaky gut that creates havoc in the system, flooding your blood with partially digested food, toxins, and bacteria.

This then creates the sustained low grade inflammatory response that underpins so much of what we see in clinic and of what creates chronic disease in our patients.

If you have the HLA DQ2/8 (or HLA DQ1) and you are eating gluten regularly, you are poking a caged tiger with a sharp stick and the door is wide open (note to reader, please watch Tiger king on Netflix for more information of purchasing tigers for keeping in cages). 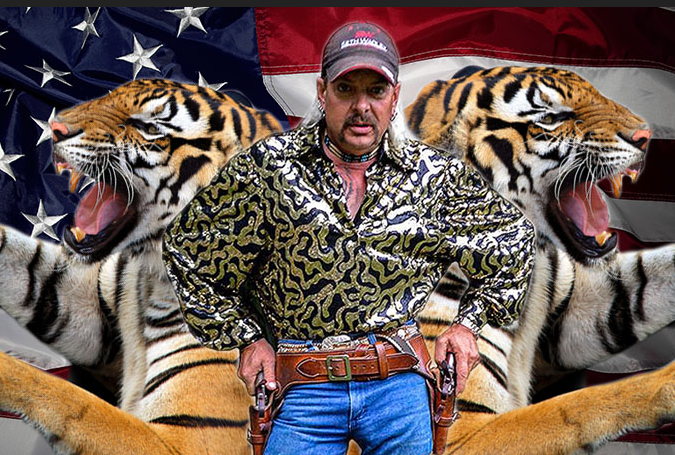 Maybe your patients have been tested for gluten sensitivity with enteropathy (aka Coeliac disease) and it came back negative?

It tells you nothing about gluten.

It tells you they do not have enteropathy with complete villous destruction, nothing more.

This week I consulted one to one online with a 5 year old boy with horrendous constipation from 4 months of age. He was weaned a 4 month, and there was plenty of gluten going in.

He was diagnosed at 6 months with lactose and soya issues, no test, got a little bit better but remains on massive doses of laxatives. When he doesn’t go regularly (which is pretty often) will get a build up and s**t himself (not a good start to your school life).

What about his parent’s health?

Funny you should ask, mum has terrible teeth, no idea why they just were always defective and fall apart.

Normal in her family apparently. 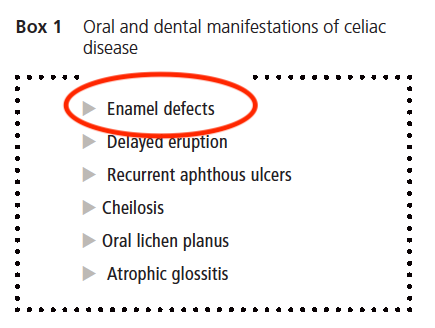 How does she feel when she eats gluten? Funny you should ask because she generally avoids it as it gives her terrible bloating and tummy pain.

41 year year old man, not worked since he was 21 due to chronic fatigue syndrome.

How was he as a child you say?

Funny you should ask, he had terrible tummy pain and bloating since he was 10 years old.

How was she as a child you say? Funny you should ask, still remembers not wanting to eat because her tummy hurt, but was made to and then couldn’t walk with cramping.

None of these three patients has enteropathy.

Remember over 50% of the population has the gene.

Genes are passed down and so the tendency to gluten sensitivity is passed down.

Try cutting all forms of gluten out of your diet for 2 week – wheat, barley, rye, couscous, spelt are the main sources, check your labels on EVERYTHING.

In 2 weeks see how your energy, mood, mobility and any pain is – then challenge with lots of glorious gluten, and see how you feel – let me know.