Is long COVID a real thing?

As the lockdown train rumbles on, impervious to facts trying to slow it down and derail it to save the economy, the one other story the press love to run, to add just a touch more fear beyond death is…… long covid.

Now personally, the idea that a virus can continue to produce symptoms after the acute infection has gone, is as obvious as the holes in yesterdays new tier system (aka it is still a lockdown). 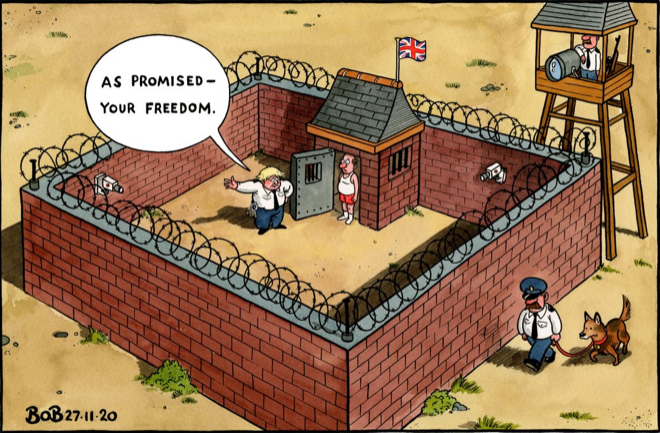 Back in 1995 I had the pleasure of hosting the Epstein-Barr virus (glandular fever) when I was doing my A-levels and what a visit it was.

I could barely get out of bed and walk to the toilet for two to three weeks and it felt like I was swallowing razor blades.

And for at least 12 months afterwards, if I had a few late nights out, the fatigue would hit me hard, really hard.

EBV is notorious for hanging out in your system and causing havoc.

From a potential link with MS: 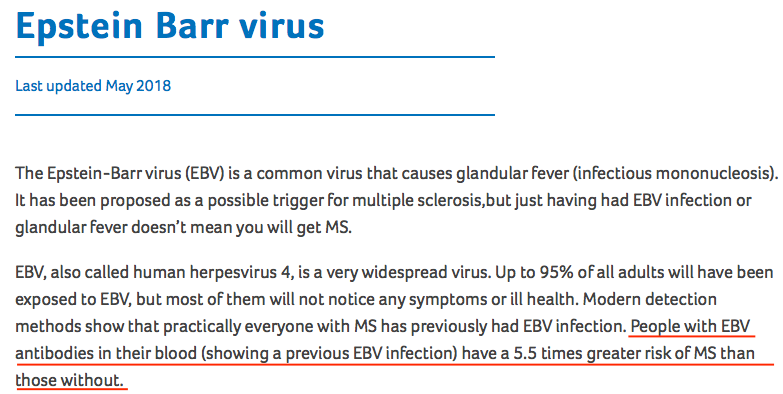 And to the increasingly prevalent chronic fatigue syndrome (CFS):

So there is nothing new about viruses lurking in a body with a relatively weakened immune system and playing havoc leading to a variety of auto-immune issues.

It important to note that 90-95% of the population have evidence on blood testing to previous EBV infections and many of those were asymptomatic.

So is “long COVID” as real thing?

Yes for sure, but is it a something really “new” and terrifying?

Well, we need to wait and see what the data says which will take some time, but the principle is nothing new.

The evidence of EBV being involved in many significant health issues is clear but it isn’t exactly headline news and so we will simply never hear about it from the media.

Unless of course the pharmaceutical industry begins working on a vaccine for EBV, then it might suddenly go viral……… 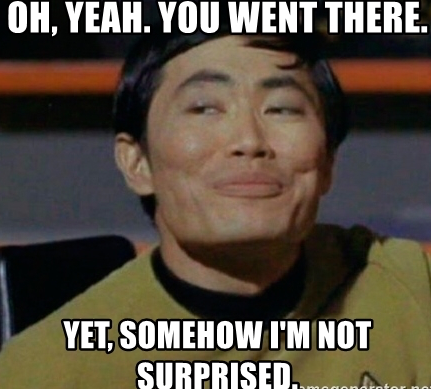 Anyhoo…..those brave hardworking soul at www.lockdownsceptics.org have posted a brilliant piece of information by the magnificent Dr Mike Yeadon PhD et al, which is to help educate MP’s on the issues around PCR testing and why despite “cases” going up, the number of people dying isn’t. 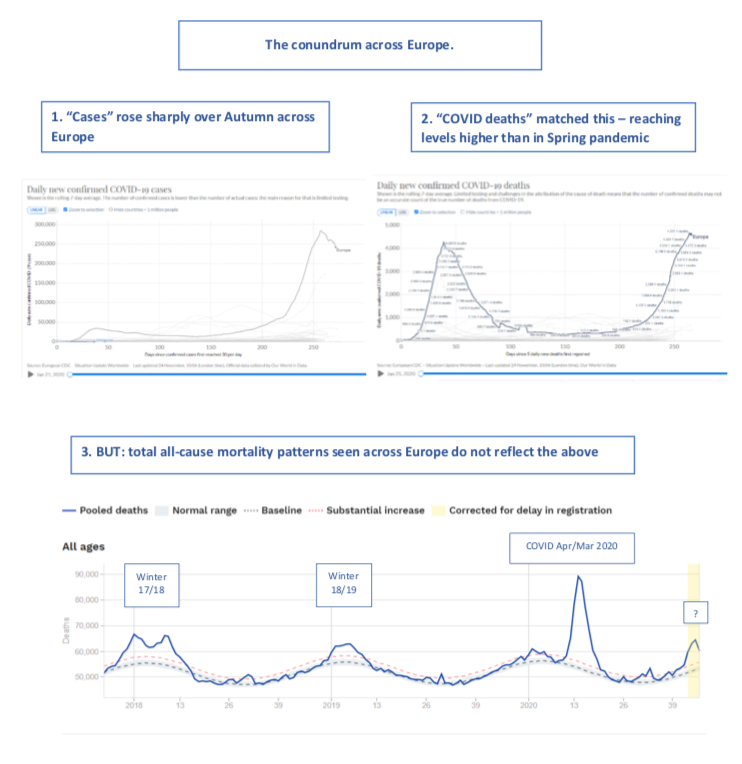 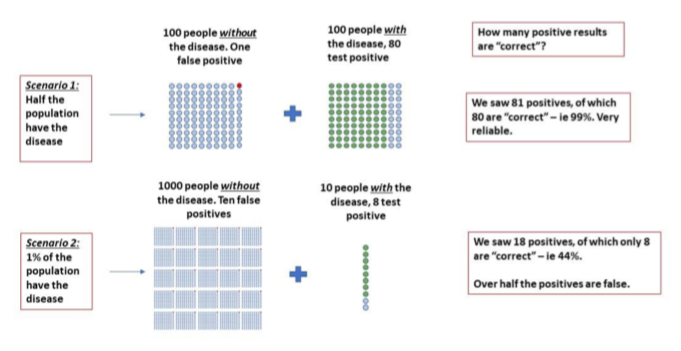 The find your MP here:

And send it to them with a declaration that the data is clear and for once we really must “follow the science” stopping the current lockdown.

Next week, I’ll introduce you to a nutrient that can really make a big difference in the treatment of viruses.