Well, it is another week on lockdown, but at least the sun is shining.

In fact, I had a lovely chat with the Lions of Chiropractic on Wednesday about why sunshine really could be the best medicine, for anyone with pain, or fatigue or mental health issues.

And dare I say, it might even boost your immunity and prevent respiratory infections…..the BMJ certainly think so.

Remember, your shadow should be same height or shorter than you to be strong enough to make vitamin D (UV3 and above).

You must have no sun lotion on (it stops the UVB, that is the point) and at least arms and legs on show but ideally as much as you can without getting arrested……which at the moment is pretty easy to do apparently. 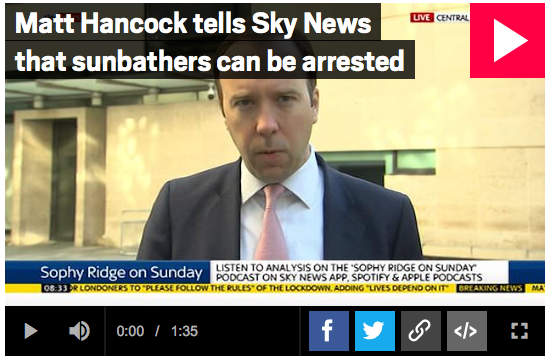 I am loving the current tsunami of virtue signalling and moral posturing from people condemning “selfish sunbathers”. They are so painfully desperate for attention and recognition from their “tribe” it is like a child desperate for an adult’s approval.

Who would have thought just a few weeks ago, sitting on your own, metres away from anyone else, improving your immunity and mental health would be a cause for the police to get involved?

Floyd is still living his best life chasing dinosaurs wherever they may lurk (mainly our garden and the beach). 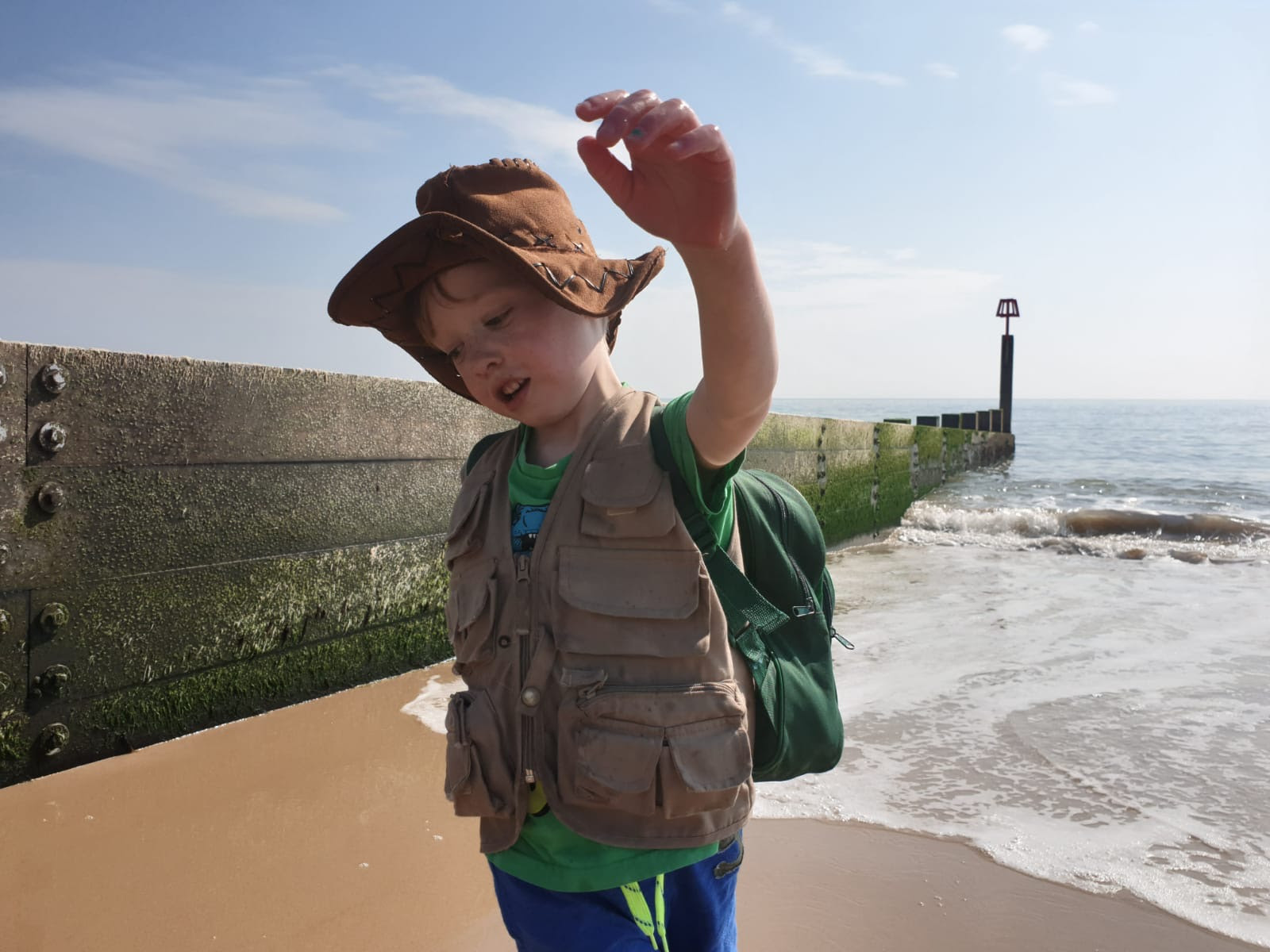 We have played a huge amount of dinosaur bingo and I realised that the pictures of dinosaurs and what we think they look like don’t half vary a lot.

There is a lot of assumptions going on.

Fundamentally they find a skeleton and then work backwards and do a drawing of their best guess.

And then I saw this article, which showed the drawing of animals we know well imagined from just the skeletons.

Swans (I always knew they were evil & they have attitude problem. Just because the Queen owns you doesn’t make you special, you lot are just ponced up ducks) 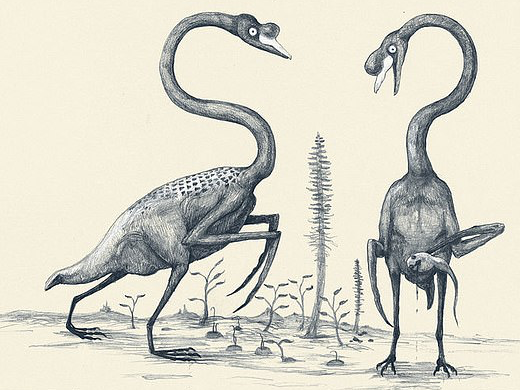 Check out what you can make lovely elephants, zebras & rhinos look like if you only had a skeleton. 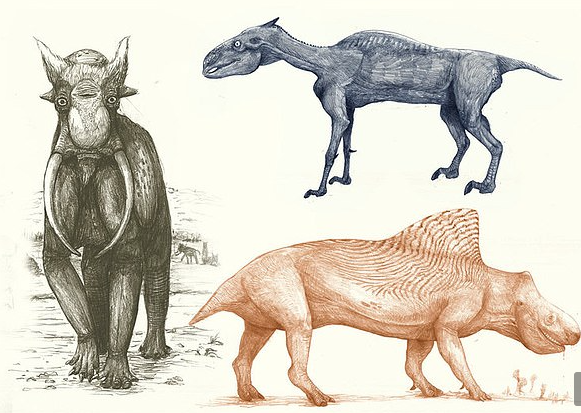 So we know dinosaurs existed, but we are making a metric f**k ton of assumptions and guesses about them.

It is a bit like Neil Ferguson and his crystal ball team at Imperial College, they know SARS-CoV-2 exists, they have some very unreliable data and then it is an educated guessing game.

It does seem that we have painted ourselves into a corner somewhat. The government has taken action that must be now justified or else they are going to get hammered.

And for the most part, the public is right behind them.

No one likes to feel foolish, in fact, our subconscious is absolutely against actual cold hard facts piercing our carefully curated image of ourselves.

If the two collide it is called “cognitive dissonance” and it can make you behave in very weird ways to avoid the pain of realising you behaved in a way that does not fit with the image you have of yourself.

I read this slightly uncomfortable book about it….. 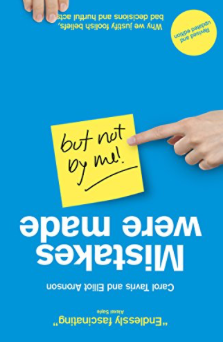 FYI This is common in practitioners that do not assess their patient’s neuromechanical function properly. They talk a great game about function but don’t actually measure it because if they did…..

Anyway, if Sweden does manage to navigate their way through COVID-19 without a full lockdown, there will be some very tricky questions to be answered by politicians.

And they do not like answering those, it is painful emotionally and at the ballot box.

I have been very busy writing the Core Concepts in Chiropractic Nutrition course. I have about another 40% to complete the course fully and was going to launch in the summer.

However, given most Chiropractors have a lot of learning time on their hands, I may offer up the course as is, at a 20% reduction for a limited number of people, watch this space.

In other news, my handstands are looking almost respectable. 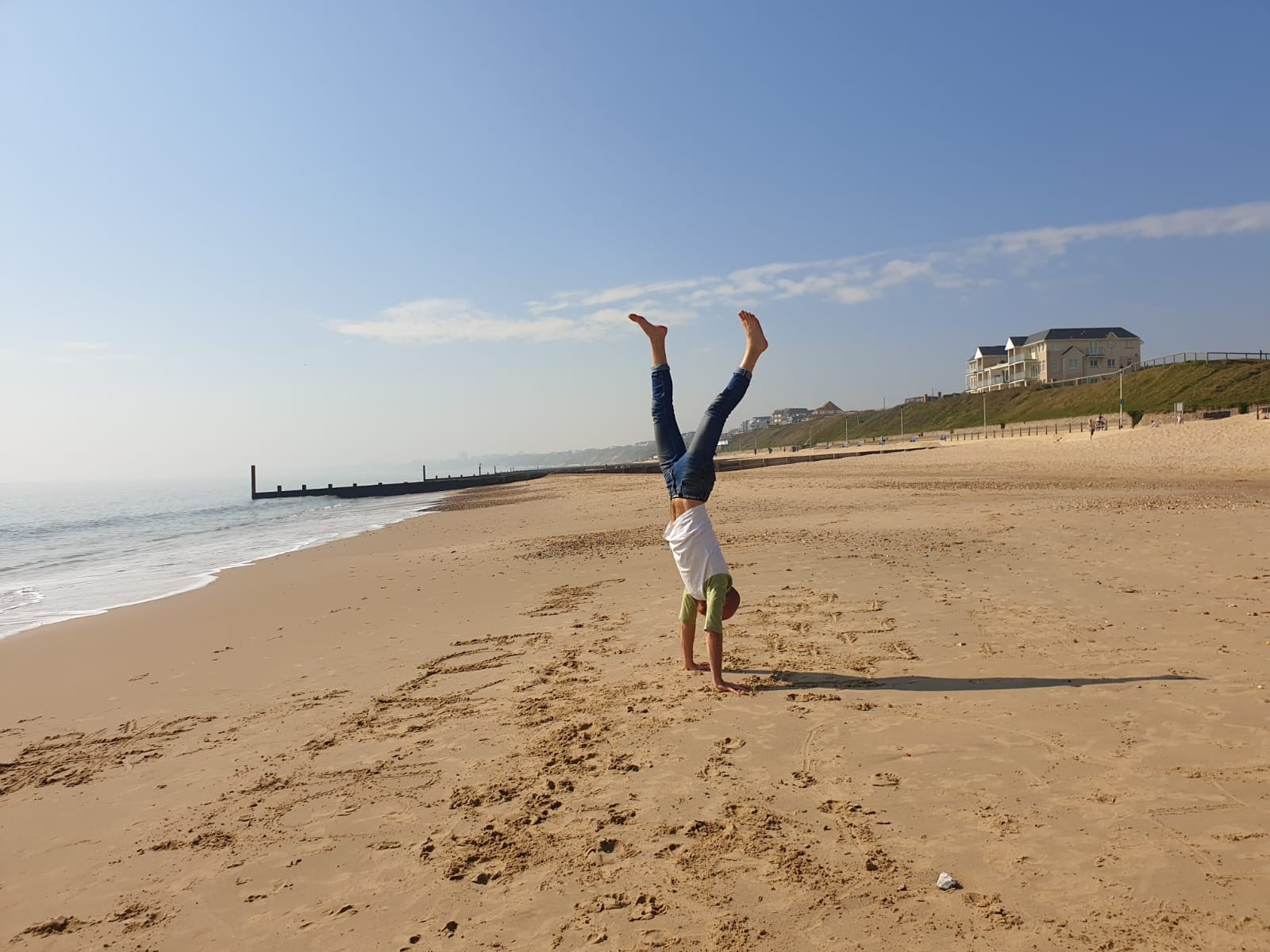 – Check out “Mistakes were made but not by me – Why we justify foolish beliefs, bad decisions and hurtful acts” by Carol Travis.

– Go get some vitamin D, but try not to get arrested or shamed on social media for improving your immunity,