A diet proven by “science” to cure everyone of everything

After an exciting week of welcoming new members to the Core concepts in Chiropractic Nutrition tribe, it is nice to settle down to a routine. We have a wonderful mix of practitioners, all with one thing in common – results.

And in the world of nutrition, to get results you are going to want to look at the food they are eating to get nutrients.

In my simple world, I want nutrient dense food with immune tolerance.

Remember in essence, we are just a series of pathways, starting with fat or amino acid building blocks, with enzymes modifying stuff. The enzymes have “co-factors” to work, they are usually vitamins or minerals.

No building blocks, no end product.

No co-factors (vitamins/minerals), no end product. 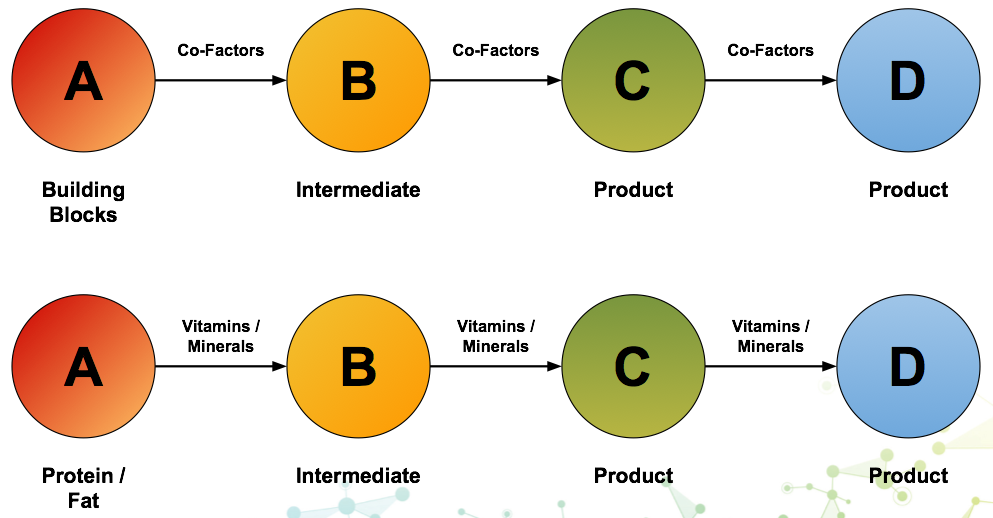 But you need to have immune tolerance to the food you are using to get your nutrients.

If you don’t, you have immune in-tolerance, your immune system is perceiving the foods as a threat.

It knows only one way to remove the threat – kill it with inflammation.

Your immune system is about 2 million years old, and it is pretty good at it.

My immune system believes gluten is trying to kill me, so it kills gluten first.

A sustained low-grade inflammatory response that burned for years, not high enough to flag a raised inflammatory blood test (CRP or ESR), but enough to rip my gut lining to bits, and start the process of two auto-immune diseases.

So that is my simple view of it.

But we also should throw into the mix, you are not eating for one, or even two.

You are eating for around 100 trillion.

If fact your immune system evolved with your little friends in your gut microbiome.

They help set the “tone” of your immunity – have you noticed how many kids (and adults) have eczema, asthma, peanut allergies, and autism now?

Rates of auto-immunity are through the roof, just check out the rates increase of type I diabetes in kids under 10 in Norway. 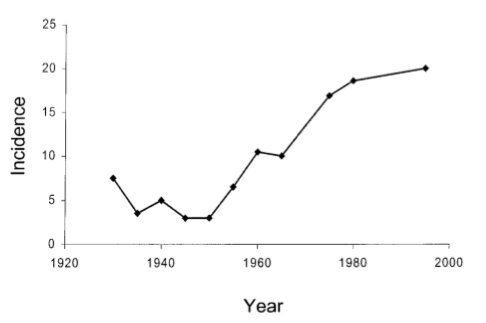 And not only is the prevalence going up but the age of onset is getting very much younger. 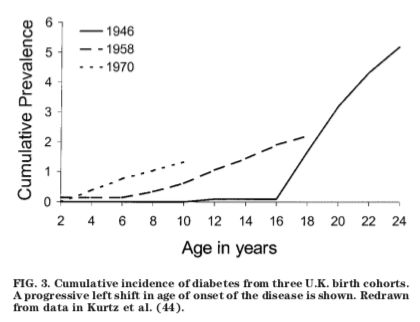 So, when a question on the Facebook group came through that said something like: I am confused about diets, is plant based best? Is meat bad for you? etc, I was not surprised.

There is sooooo much opinion presented as fact (especially in the blogosphere).

And there is so much cherry-picked, crappy research presented as ”fact” as if it are universally agreed upon.

There are inherent biases in all our opinion (except mine, I am 107% unbiased, FACT) and there are vested interests all over the place.

Did you know the producer of Game changers (vegan/plant-based documentary) film, James Cameron, invested (with others) $140 million dollars in a vegan pea protein factory.

Most epidemiological studies are completely unreliable and are not useful to create one size fits all approach for a “healthy” diet for everyone.

That is why one minute red meat gives you heart disease (proven by “science”), then the next minute it seems to protect against it (also proven by “science” – given these are usually reviews, it is often the same science!).

This is statistical jiggery pokery, tweak the endpoints, tweak the exclusions, until you get a “statistically significant” change one way, publish and try to grab a headline in the press (gotcha scientific journalism) to get more funding for more bulls**t research, repeat.

There is no one healthy diet for all.

Your genetics play a part too.

The vitamin A found in plants is beta carotene which is not the active form of vitamin A. It must be converted to retinol via the BCO enzyme, of which I am the proud owner of 2 single nucleotide polymorphisms (or SNP’s if you want to be informal).

This pathway may run at 57% reduced conversion.

Now if you cut out animal foods, you might feel awesome for a variety of reasons.

Maybe you were diary intolerant and didn’t know, maybe you were eating processed junk food with meat and now you eat more vegetables so your gut microbiome improved. Those are all good things, & I encourage all my patients to be “plant based” (just not 100%).

But I am personally seeing more and more patients turning up, having slowly deteriorating health, very subtle at first.

But remember the symptoms will be given a label –“eczema”, “weak immune system”, “infertility”, “acne” – but they could all be symptoms of low vitamin A.

This might be a few years since you changed your diet and it is hard to know exactly what is going on.

Also, the quality of any food is critical, we know that mass produced meat is fed with grains, stuffed with anti-biotics and not allowed to move much – not very healthy in my opinion.

Vegetables grown on the same soil, again and again, do not have the same nutrients they did 50 years ago. 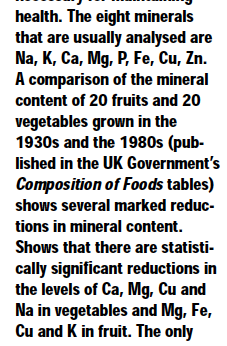 And then we should also consider any food recommendation for patients in the context of sustainability, will they be able to eat this way in the long term?

The carnivore diet is meat only – some people can thrive on it and go into remission from auto-immune diseases on it.

But would the average patient keep it up? Probably not.

If you thrive on a “named” diet longterm, more power to you.

All diets have great success with someone people.

Hence some thrive on 100% plant-based, vegan diets and some thrive on carnivore diet (100% animal-based), they cannot both be 100% right or wrong, can they?!?

Do not try to deny someone else’s reality, if they are in remission and thriving, it’s working.

If it isn’t change it – it is all about results, not theory.

Consider also evolution – we evolved eating animals and plants, it was just the environment and how much was available, so we didn’t starve, that varies the ratios.

The best diet for you is personal – but for the majority, I think you are on safe ground to suggest to patients to try to eat lots of different types of whole/real, no/minimally processed foods – Plants as a foundation with as many colours as you can, rotating the types frequently, plus some high-quality meat (ideally to include offal once a week), & diary if tolerated (ideally raw butter, milk and cheeses).

It is a modified, bespoke Mediterranean type diet – tasty, high nutrient density with bespoke removal of intolerances, plus food for your 100 trillion bacteria and sustainable.

So, we want high nutrient density with immune tolerance to those foods, simple (ish).